The staff at Replogle-Lawrence is comprised of dedicated and licensed professionals with the experience to answer all your questions regarding our services. Please feel free to contact our staff members at any time. 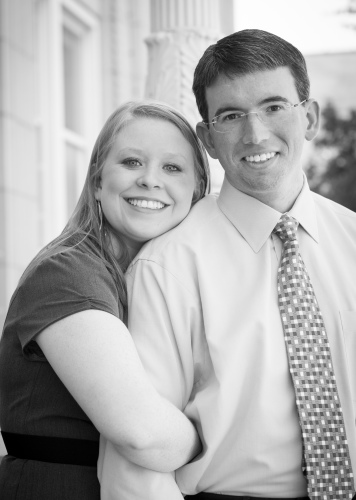 Clayton and Kimberly bought the funeral home from the family of Mr. Jimmy Lawrence on April 27, 2016. Clayton had previously worked for Mr. Lawrence for 8 years, both in Medina and in Jackson.

Clayton is a licensed funeral director, embalmer, certified crematory operator, and pre-need agent. He is a 2006 graduate of Humboldt High School and a 2008 graduate of John A. Gupton College in Nashville, TN with an Associate of Arts in Funeral Service. He currently serves as the Medina Lions Club treasurer; member of the Humboldt Masonic Lodge #202; president of the board of directors for the Greater Gibson County Chamber of Commerce; and has served as a Gibson County Commissioner. He is the son of Kenny & Rosa Lee Perry and the late Jerry White.

Kimberly was raised in Medina all her life. She is a 2010 graduate of Gibson County High School in Dyer, and she graduated in 2015 with her Masters of Business Administration from UT Martin. In 2019, she went back to school and graduated from John A. Gupton College in Nashville, TN with her Funeral Director Certificate and is now a licensed funeral director. Kimberly works in accounting for a local industry in Jackson. She is the daughter of John and Shelia Norvell Boswell. 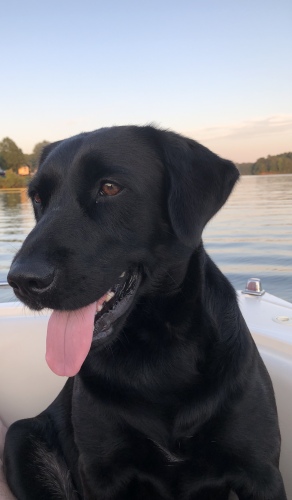 Mallie is a black lab mix rescue who joined the family in 2017. She is full of love and doesn’t meet a stranger, especially someone who has a treat! On occasion she can be seen working at the funeral home helping to console adults and children alike. When she’s not at the funeral home she likes to be outside supervising the neighborhood. In her past time, she loves to go to the lake and swim (as can be seen from her picture on a boat).

Since she doesn't like to work full time, upon request, she will attend a visitation or service. 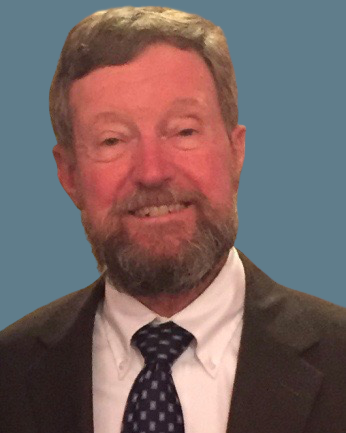 Kenny is a lifelong resident of Humboldt, TN and is the son of the late Cornell and Christine (Fonville) Perry. Kenny graduated from Humboldt High School and received his Associate's Degree in Mortuary Science from Northwest Community College in Mississippi.

Kenny serves as a local pastor in the United Methodist Church and is currently assigned to Oak Grove UMC and Follis Chapel UMC. He is a Lt. Colonel with the Civil Air Patrol (an auxiliary of the U.S. Air Force); vice president of the Medina Lions Club; secretary of Humboldt Masonic Lodge #202; and a reserve police officer with the Humboldt Police Dept.

Kenny is married to the former Rosa Lee Cornatzar. 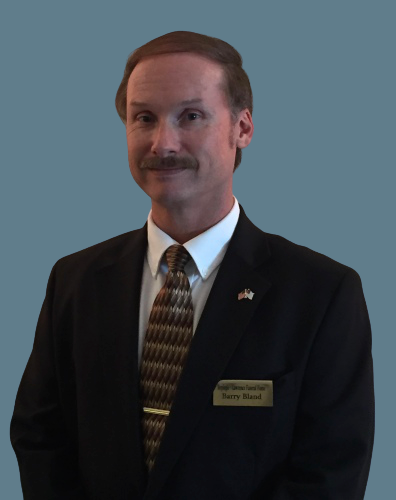 Barry is a licensed funeral director and pre-need agent. He is a 1984 graduate of Gibson County High School, 1987 graduate of Union University with a B.S. degree, and 2015 graduate of John A. Gupton College in Nashville with a Funeral Director Certificate. He worked for various retailers in the West TN area for 32 years and retired after 28 years of service from Wal-Mart in Milan in 2016. Barry began working part-time, for Mr. Jimmy Lawrence, at Replogle-Lawrence Funeral Home in 2010 and continued on full-time since 2016 with Clayton and Kimberly.

Barry has been a member of the Medina Lions Club since 1993. He has lived on the family farm near Medina since 1970, attending Medina Schools K-8. Barry is the son of William and Connie Epperson Bland of Medina. He married Pamela Foren in 1994. She is a 1984 graduate of Humboldt High School and is a Para Professional at South Gibson County Middle School. His son, Daniel Bland is married to Madison Manley Bland and resides in Milan. Daniel is a 2016 graduate of South Gibson County High School and North American Lineman Training Center in McEwen, TN. Currently he serves as a Lineman with the Milan Department of Public Utilities. Madison is the Preschool Ministry Volunteer Coordinator and Ministry Support at Englewood in Jackson. Barry's daughter, Becca Bland is a 2017 graduate of South Gibson County High School. She attended the University of Tennessee at Chattanooga for two years and is currently enrolled in the nursing program through the University of Memphis at Lambuth.

“I feel I’ve been called into a ministry that I love; however, it can be difficult at times. I’m here to help families with pre-planning in addition to immediate need. We care for all families with respect, dignity, and reverence." 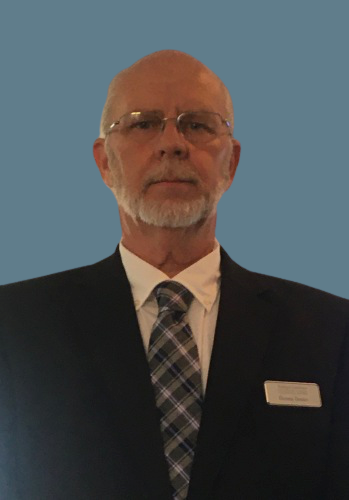 Dennis and his wife Cindy have lived in Medina, TN for 8 years.

Born and raised in Northwest Missouri, Dennis is a graduate of South Holt High School. He has several college and trade school classes under his belt. While living in Missouri, he was a funeral home assistant for the local funeral home, involved in his church, and a member of the Kiwanis Club.

Dennis worked in the pre-engineered metal building industry for 33 years, serving as plant manager for 20 years, before retiring in January 2020. Currently, he serves as a deacon at Englewood Baptist Church in Jackson and Medina. In the past, he has served as a committee member on the Heart Association Board and Strides Against Breast Cancer in West Tennessee.

Dennis and Cindy have been married for 44 years and have three children. Their oldest, Athena Johnson, has been in the funeral business for over 20 years and currently owns her own funeral home in Inman, Kansas, with her husband and 3 children. Their youngest daughter, Sabra Perez, lives in Medina, with her husband and two children. She works at Union University in the finance department. The Dozier's late son, Nicholas, served in the United States Marine Corp for 5 years, where he served as a Marine Mechanic on F-18 fighter jets. His wife and daughter reside in Medina.

God has blessed Dennis with a gift to always have a passion to help and serve people when in need. He enjoys being part of a funeral home once again. 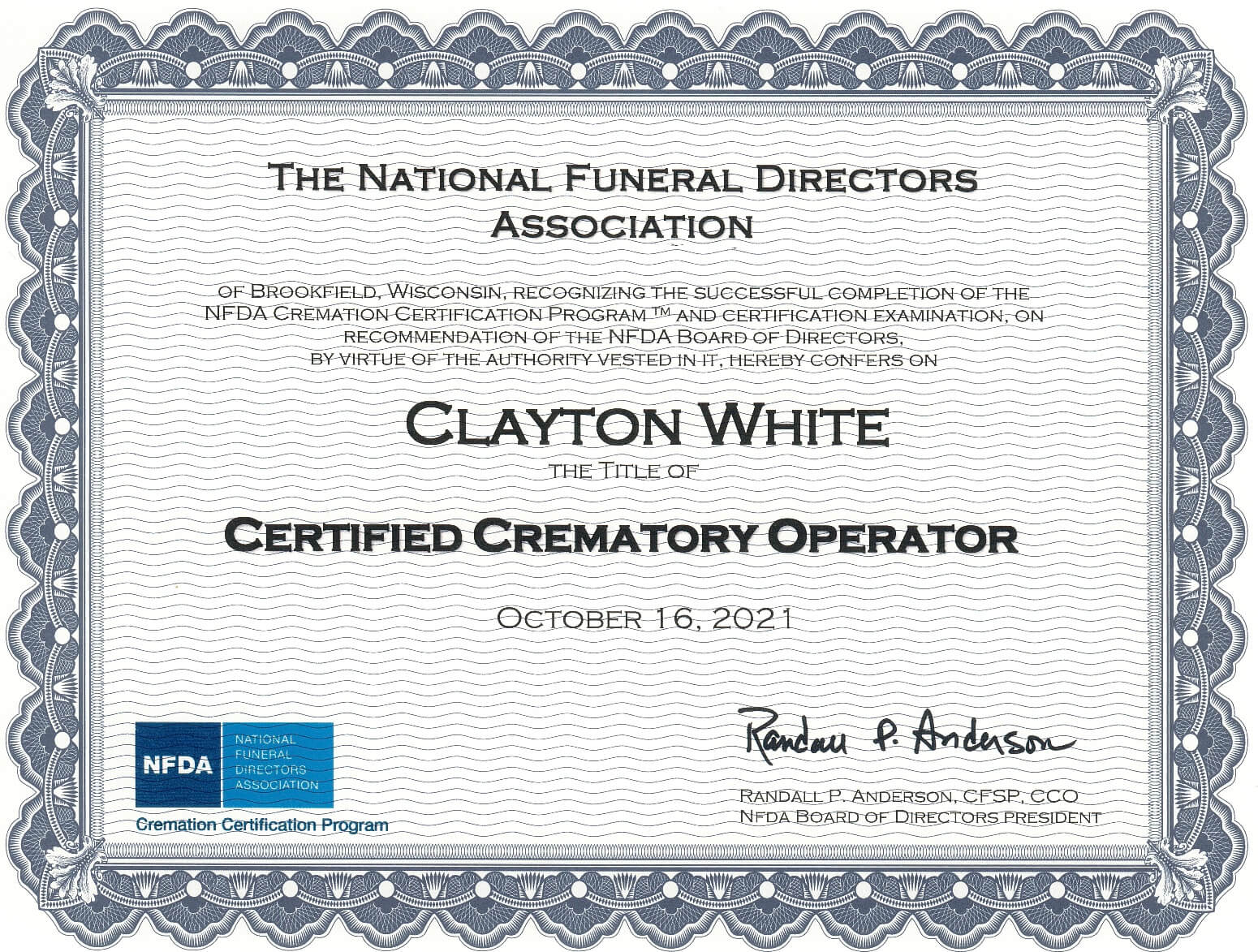 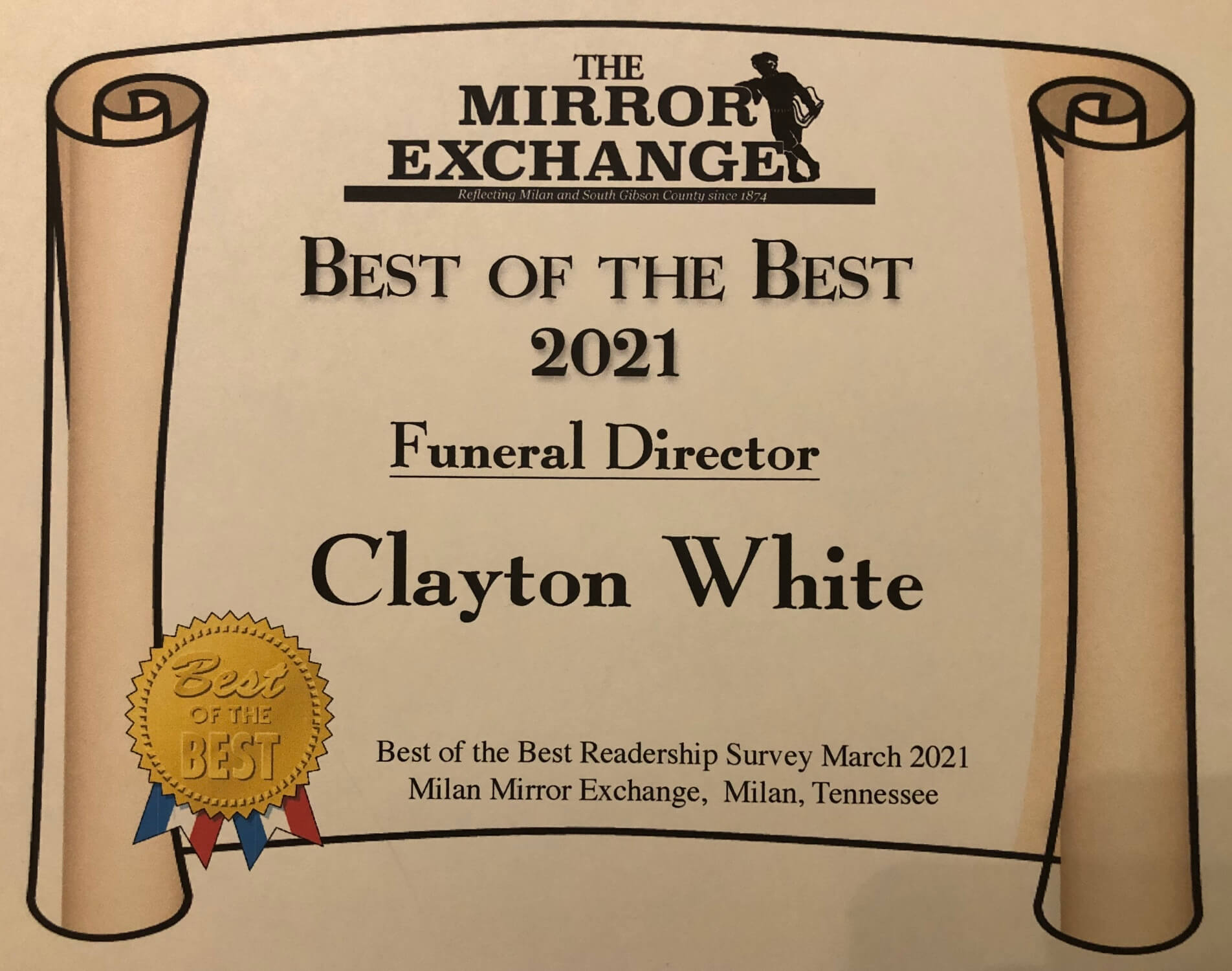 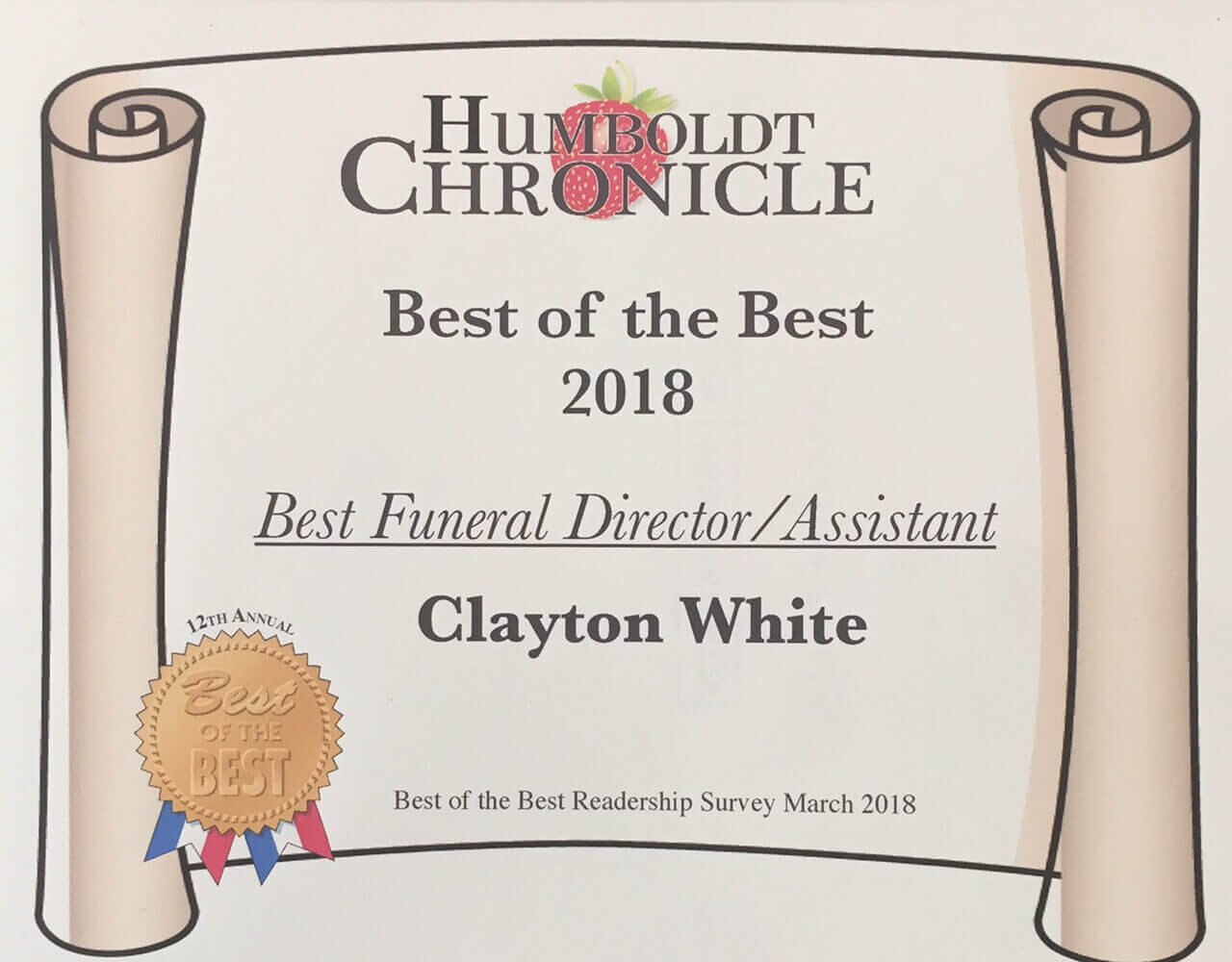 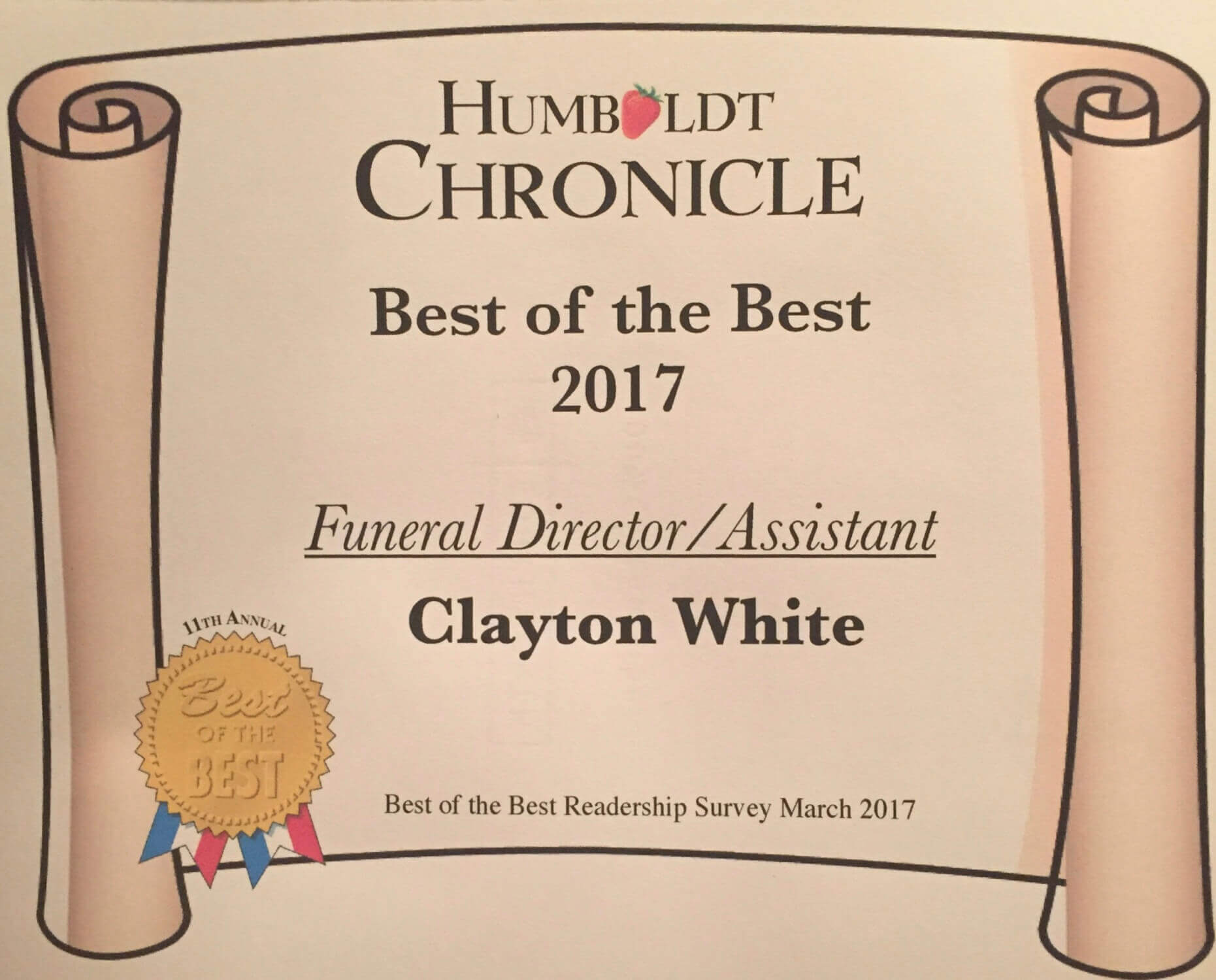 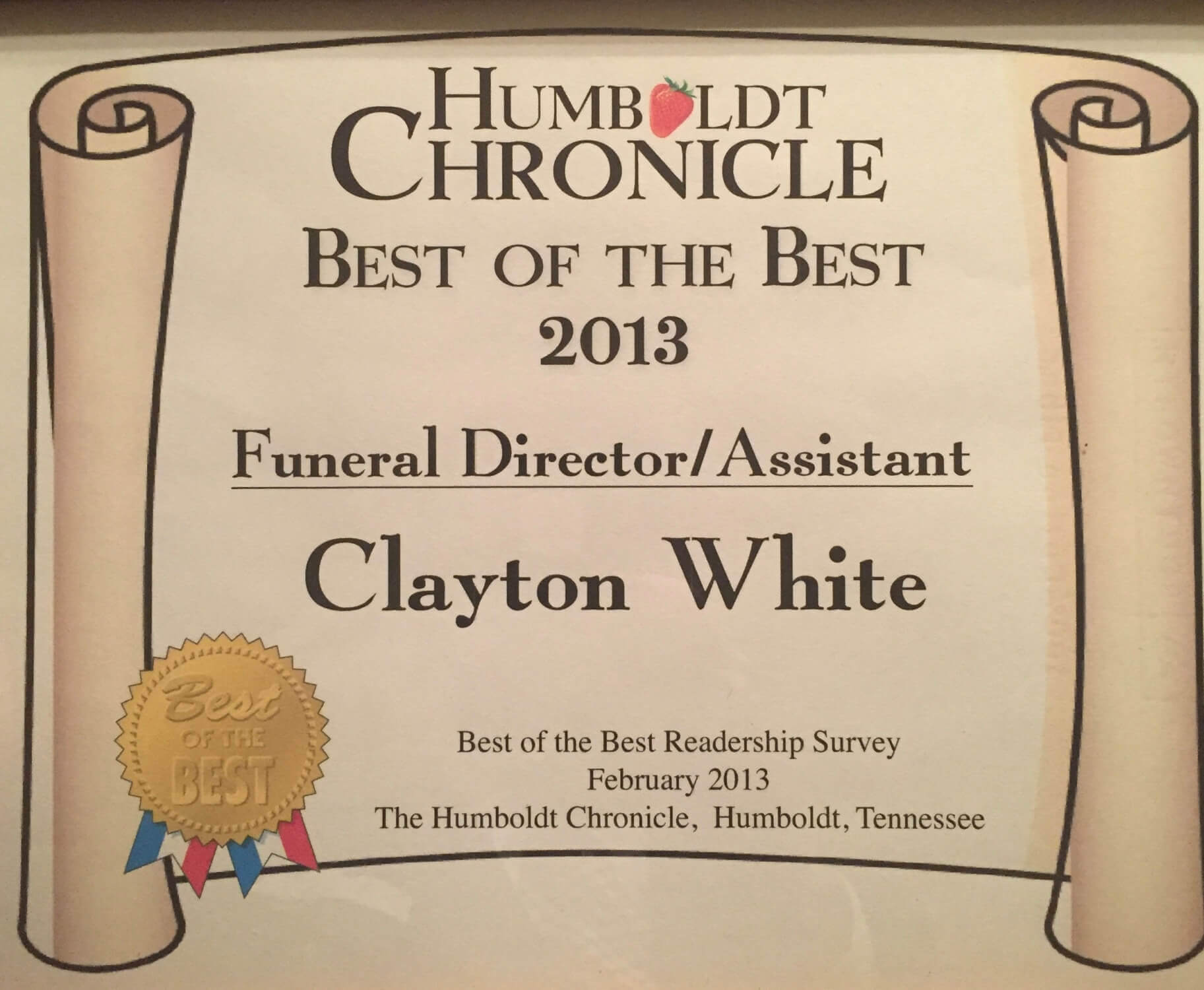