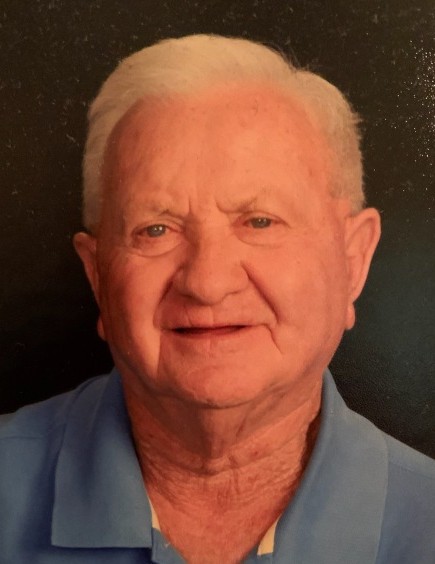 Windell Calvin Allen, age 80, died at his home on September 18, 2020. Windell was born on the banks of the Caddo River in Bismarck, Arkansas, August 27, 1940, to the late Calvin Lester Allen, Jr. and Mary Maxine Hardage Chambers. He was preceded in death by his wife of 57 years, Patricia, the mother of his children; two brothers, Caroll Dean Allen and James Winford Allen.

He was retired from Colonial Baking Company and was a bus driver for Humboldt City Schools. His heart never left Arkansas. He loved Christ, his family, and the Arkansas Razorbacks.

A graveside service will be held at 3:00 p.m. on Monday, September 21 at Hickory Grove Cemetery in Bismarck, Arkansas.

In lieu of flowers, memorials may be directed to Oakfield Baptist Church or the American Cancer Society.

To order memorial trees or send flowers to the family in memory of Windell Allen, please visit our flower store.