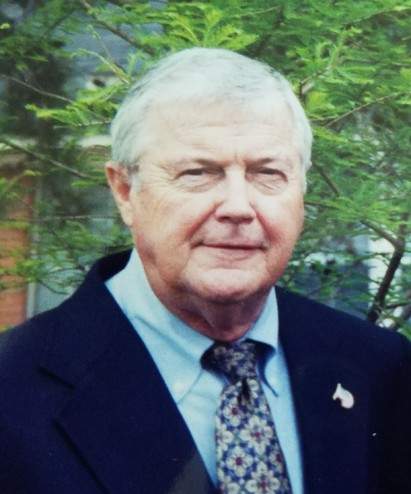 Mr. Watson was retired from Eaton Axle Corp. in Humboldt; served in the National Guard, and was a 50 year member of the Masonic Lodge.


Funeral services will be held at 2 p.m. Tuesday, April 10, 2018, at Sugar Creek Church (First Baptist) in Humboldt with Dr. Greg McFadden and Rev. Bill Rice officiating. Burial will follow in Rose Hill Cemetery. Visitation will be held from 10 a.m. until service time at the church.

To order memorial trees or send flowers to the family in memory of William Jerry Watson, please visit our flower store.