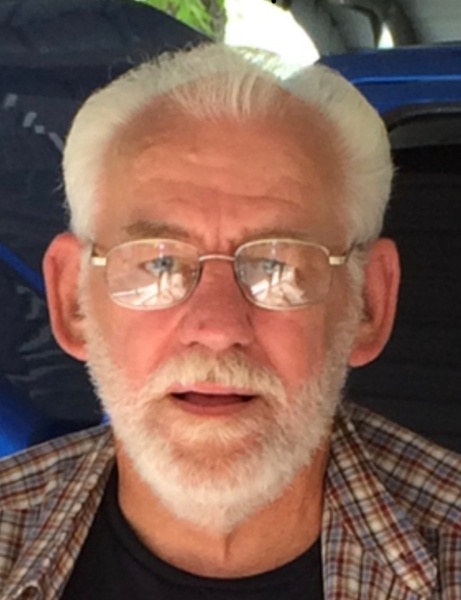 William Miller passed away at his home in Humboldt, TN on August 6, 2019, at the age of 70. William was born in Hardshell, KY and grew up in Chicago, IL and attended school there, after school he enlisted in the United States Air Force, where he served 4 years (67-71) with the 49th Tactical Fighter Wing (TAC) before being Honorably discharged at the Rank of SGT.  William retired as an electrician (2012).

In lieu of flowers the family requests donations be made to your favorite charity.

To order memorial trees or send flowers to the family in memory of William Miller, please visit our flower store.