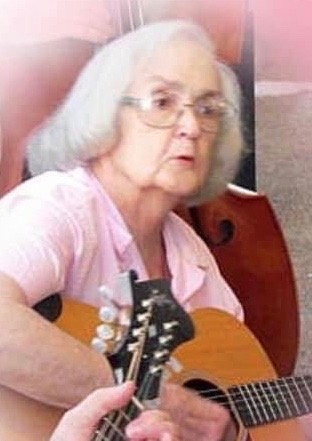 Funeral services for Ms. Wanda Spencer will be held at 1 p.m. Tuesday, March 1, 2022, in the chapel of Replogle-Lawrence Funeral Home with Bro. George McMinn officiating. Burial will follow in Long Rock Cemetery near Huntingdon, TN. Visitation will be held from 11 a.m. until service time at the funeral home.


She was born in Carroll County to the late William Bell Elam and Mary Susan Chandler Elam. Wanda and her family moved to Medina at an early age where she graduated from Medina High School. She was a longtime employee of ITT in Milan and later was the owner of Sew What in Milan. Wanda had previously been a member Temple Baptist Church where she played the piano, she had been a member of the Eastern Star and had also been active with the Jackson Area Plectral Society.


She was preceded in death by her parents; son, John Spencer; sisters, Mildred Schott and Wilma Haney.


In lieu of flowers, memorials may be directed to St. Jude Children’s Research Hospital.

To order memorial trees or send flowers to the family in memory of Wanda Spencer, please visit our flower store.