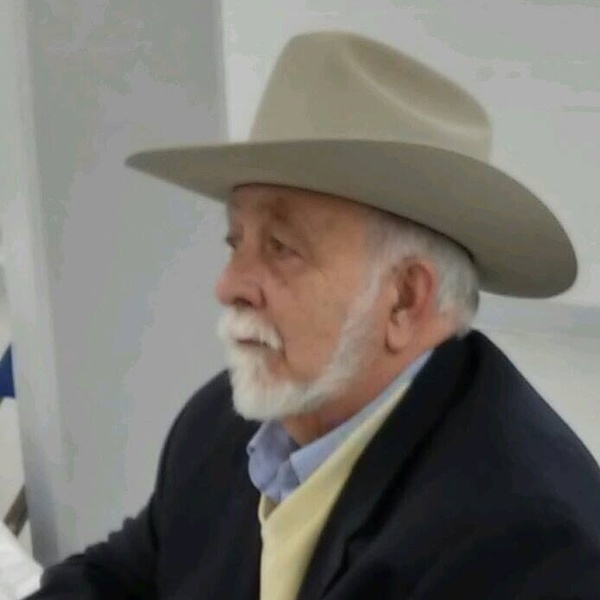 Mr. Walter Rickie Hall, fondly known as “pap”, age 69, passed away Friday, June 2, 2017, at Jackson-Madison County General Hospital. He was born in Jackson to the late Walter and Lavinia Maitland Hall. Mr. Hall was a faithful member of Oakfield Baptist Church. Pap was a man of God, loved his family, his grandchildren, and helping people.

In lieu of flowers, memorials may be made to Oakfield Baptist Church.

To order memorial trees or send flowers to the family in memory of Walter Hall, please visit our flower store.