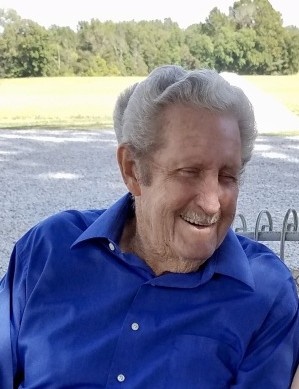 Funeral services for Mr. Travis Watt will be held at 2 P.M. Sunday, February 17, 2019, in the chapel of Replogle~Lawrence Funeral Home with Bro. Donny White and Bro. Buster Groves officiating.  Burial will follow in Centerville Cemetery near Medina.

Travis was born in Medina, TN to the late James Milton Watt and Dorris Lessenberry Watt. He attended school in Medina then worked as a carpenter in the area.  Mr. Watt served in the U.S. Army, mostly in Germany, before returning home and to his carpentry.  Whenever he got the chance, he enjoyed fishing and spending time with his family.

Mr. Watt was preceded in death by his parents, and a sister, Sherry Mathis.

To order memorial trees or send flowers to the family in memory of Travis Watt, please visit our flower store.