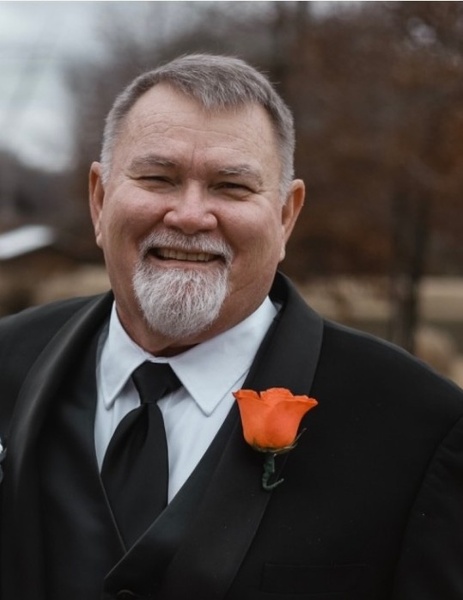 Funeral services for Mr. Tony Black will be held at 1 p.m. Sunday, November 28, 2021, in the chapel of Replogle-Lawrence Funeral Home with Ben Holt and Chris Smith officiating. Burial will follow in Mt. Zion Cemetery. Visitation will be held at the funeral home Saturday, November 27, 2021, from 4 until 7 p.m. and on Sunday from 12 p.m. until service time.

He was born in Medina, TN to the late Ashley Raymond Black and Carolyn Faye Walters Black. Tony was a longtime employee of Jackson-Madison County General Hospital before retiring and starting his own business, Black’s Maintenance. Tony was also elected as Mayor of Gibson, TN where he served the town and citizens faithfully. He was a member of Medina Church of Christ.

To order memorial trees or send flowers to the family in memory of Tony Black, please visit our flower store.