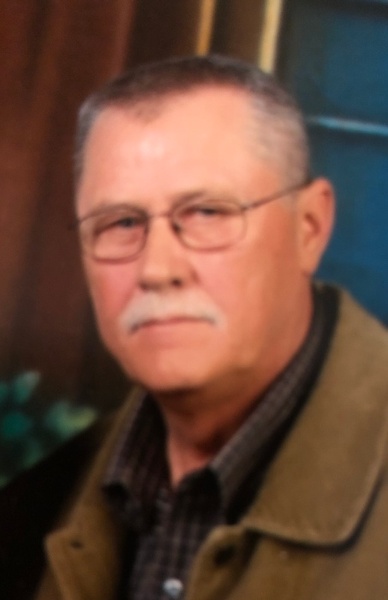 Funeral services for Mr. Tim Gilley will be held 12 noon Tuesday, January 12, 2021, in the chapel of Replogle-Lawrence Funeral Home with Bro. Michael Gilley officiating. Burial will follow in Centerville Cemetery. Visitation will be held prior from 10 a.m. until service time at the funeral home. Masks and social distancing required.


He was born in Madison County to the late Lonzo A. Gilley and Grace Louise Tims Gilley. Tim was retired from Gerdau after 30 years of service.

To order memorial trees or send flowers to the family in memory of Timothy Gilley, please visit our flower store.