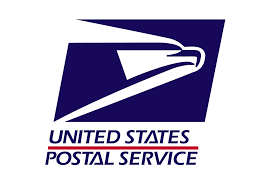 Born in Medina, TN, Tommy was a member of Medina Methodist Church, a retired Rural Mail Carrier with the USPS,  Army veteran of World War II, having served in the Africa Middle East campaign and Persian Gulf service command, and later recalled to active duty during the Korean conflict.  A Mason for 50 years, an amateur radio operator for 65 years (K4BNX), and member of the Casey Jones Barber Shop Chorus for many years.

The family would like to extend a special thanks to Hospice of West TN, Dr. Keith Kirby, M.D., and Vanessa Pearson for their compassionate care.

A memorial service will be held Saturday, August 6, 2016 at 11 am in the chapel of Northside United Methodist Church. Visitation will be held one hour prior.

To order memorial trees or send flowers to the family in memory of Thomas Mills, please visit our flower store.