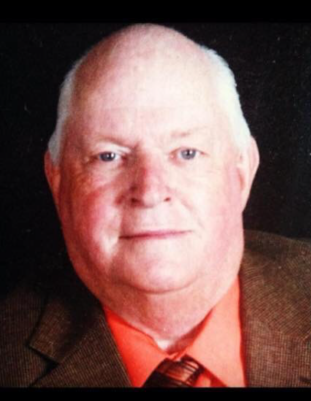 Mr. Ted passed away Sunday, June 28, 2020, at his home in Medina surrounded by his loving family.

He was born in Decatur County to the late Fieldon Bennett and Georgia Mae Moore Bennett. Ted worked as a HVAC tech with the TN National Guard where he retired from serving faithfully after 39 years of service. He was a long time member of Meridian Baptist Church where he served as a deacon and was active with mens ministry. Some of his favorite activities were spending time with his family, hunting, fishing, camping, and going on church mission trips.

He was preceded in death by his parents; sisters, Georgia Mae Bennett, Peggy Sloan, Joyce King.

To order memorial trees or send flowers to the family in memory of Ted "Sonny" Bennett, please visit our flower store.