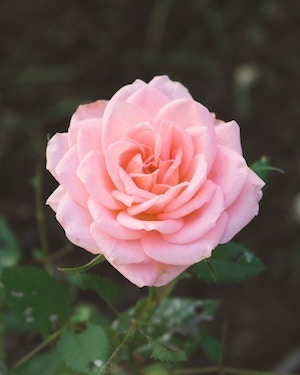 She was born in Greenville, MS to the late Calvin Coolidge and Anna Pearl Pyron Nolen. Ms. McCool was an ordained minister since 1987.

She was preceded in death by her parents; brothers, Curtis and Pat Nolen; son-in-law, Patrick Loveless.

To order memorial trees or send flowers to the family in memory of Suzanne McCool, please visit our flower store.