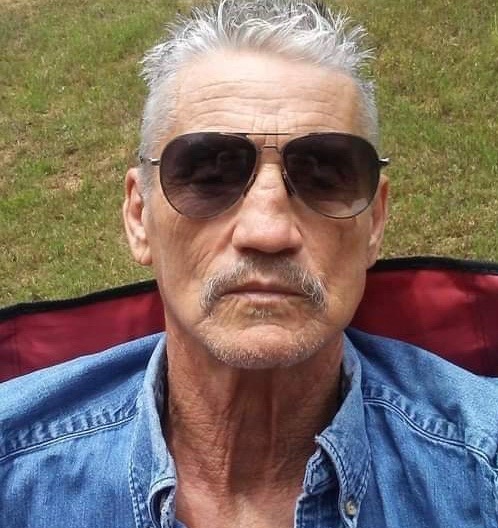 Steve Thompson, Sr. passed away at home in Jackson, TN on Monday, February 15, 2021. Memorial services will be held at a later date.

Steve was born to the late Billy Wayne Thompson and Billie Tims Thompson Epperson of Humboldt, TN.  He later attended North Side High School where he was a standout baseball player. Steve was currently working in construction and as a brick mason.

He was preceded in death by his father in 1968, and his daughter, Taffie Thompson.

To order memorial trees or send flowers to the family in memory of Stephen Thompson, Sr., please visit our flower store.