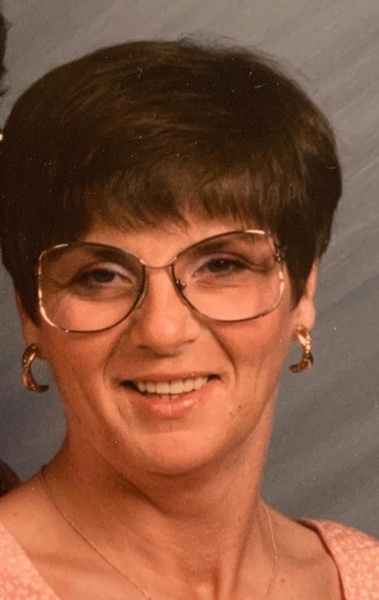 Mrs. Sandi Kirby, age 65, passed away on Sunday, November 17, 2019, at Jackson-Madison County General Hospital after a long illness.  A memorial gathering for Sandi will be held from noon till 2 P.M. on Saturday, November 23, 2019, in the chapel of Replogle-Lawrence Funeral Home. All friends and family are invited to attend and share some memories.


Sandi was born in Chicago, IL to Eugene and Mary King McFadden.  She attended the schools there before moving to Humboldt at age 16 then graduating from Humboldt High School. Sandi has worked as an LPN for over 40 years with over 10 of those at JMCGH.  She was married to Zan Kirby in 1993.  Sandi enjoyed fishing, jewelry making, cooking, and sewing; but her main love was the grand children.


Sandi was preceded in death by her parents and brother, Ronald McFadden.

To order memorial trees or send flowers to the family in memory of Sandra Kirby, please visit our flower store.