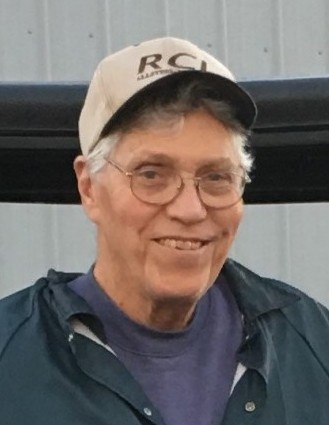 Funeral services for Mr. Sammy Simpson will be held in the chapel of Replogle~Lawrence Funeral Home at 11 A.M. on Wednesday, April 24, 2019, with Chris Smith and Ben Holt officiating. Burial will follow at Mt. Zion Cemetery in Medina.

Sammy was born near Medina to John Bernard and Mary Travis Chandler Simpson.  He was educated in the local schools. Mr. Simpson worked in Milan as an industrial supervisor/assistant plant manager at ITT, Douglas and Lomason, and finally Allsteel before retiring to his family farm.  Mr. Simpson lived on the same farm for 54 years where he enjoyed raising cattle and riding horses.  He also enjoyed traveling and watching his granddaughter barrel race and rodeos.

He is survived by his daughter Saundra Dee Carrington and husband Scott; grandchildren, Nathan and Rachel Carrington.

To order memorial trees or send flowers to the family in memory of Sammy Simpson, please visit our flower store.