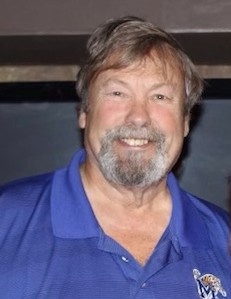 
He was born in Humboldt, TN to the late Robert and Margaret (Lee) Richardson. Roye was retired Chief Engineer with River Barge Excursions.


Roye was preceded in death by his parents and brother, Kelly Zadakaus.


A private memorial service will be held at a later date.

To order memorial trees or send flowers to the family in memory of Roye Richardson, please visit our flower store.