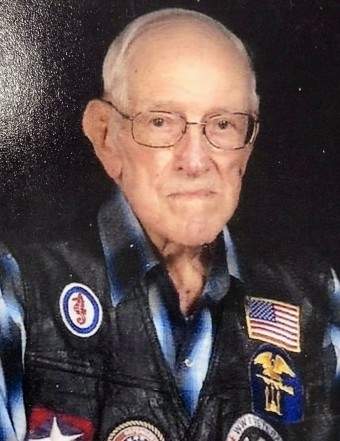 Mr. Emison was born in Bells, Crockett County, TN. He was a veteran of World War II where he served in the Army. He was retired from CO-OP where he worked as a mechanic. He then went to Gander Mountain and worked ten years until they closed August 27, 2017.

Mr. Roy was a member of the New Beginnings Baptist Church.

He was preceded in death by his parents, the late Hess and Eva Emison and two step-sons, Jeff Scarbrough and Gary Scarbrough.

To order memorial trees or send flowers to the family in memory of Roy Emison, please visit our flower store.