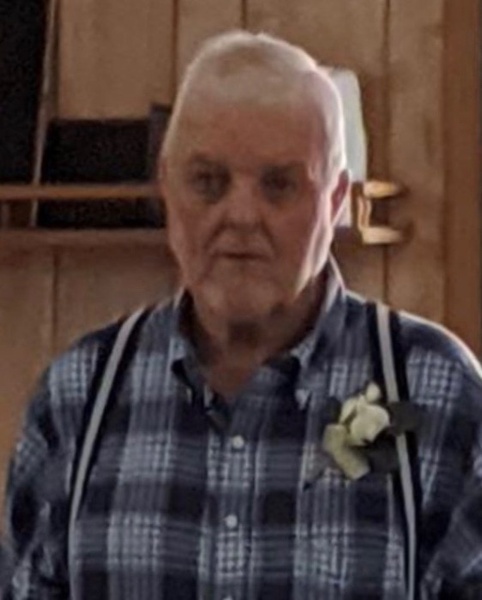 Funeral services for Mr. Keeton Chamberlain will be held 2 p.m. Wednesday, December 2, 2020, in the chapel of Replogle-Lawrence Funeral Home with Bro. Steve Osborne officiating. Burial will follow in Centerville Cemetery. Visitation will be held Tuesday, December 1, 2020, from 5 until 8 p.m. and again on Wednesday from 12 p.m. until service time at the funeral home.

He was born in Madison County to the late John Calvin Chamberlain and Beulah Mai Bettie Chamberlain. Mr. Keeton had previously worked at Milan Army Ammunition Plant and also farmed until his retirement. He favorite past times were riding horses, mules, going to estate sales, and spending time with his family.

He was preceded in death by his parents; brother, Billy Chamberlain.

To order memorial trees or send flowers to the family in memory of Robert Keeton Chamberlain, please visit our flower store.