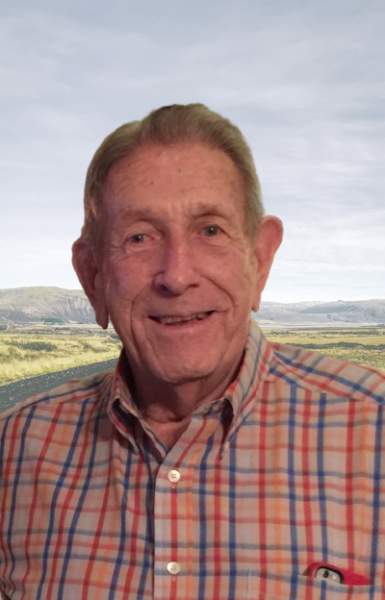 Graveside services for Mr. Bobby Brien will be held 2 p.m. Wednesday, November 18, 2020, at Ridgecrest Cemetery in Jackson with Rev. Steven Fonville officiating. Visitation with the Brien family will be held Tuesday, November 17, 2020, from 4 until 7 p.m. at the funeral home.

He was born in Fulton, KY to the late Orion Lindell Brien and Reba Norman Brien. Mr. Bobby was retired from BellSouth Telephone Company.

He was preceded in death by his parents; wife, Roe Ann Coughlin Brien in 1995; his second wife, Shirley Alexander Brien in 2015; and his grandson, William Brien Pevahouse in 2017.

To order memorial trees or send flowers to the family in memory of Robert "Bobby" Brien, Sr., please visit our flower store.