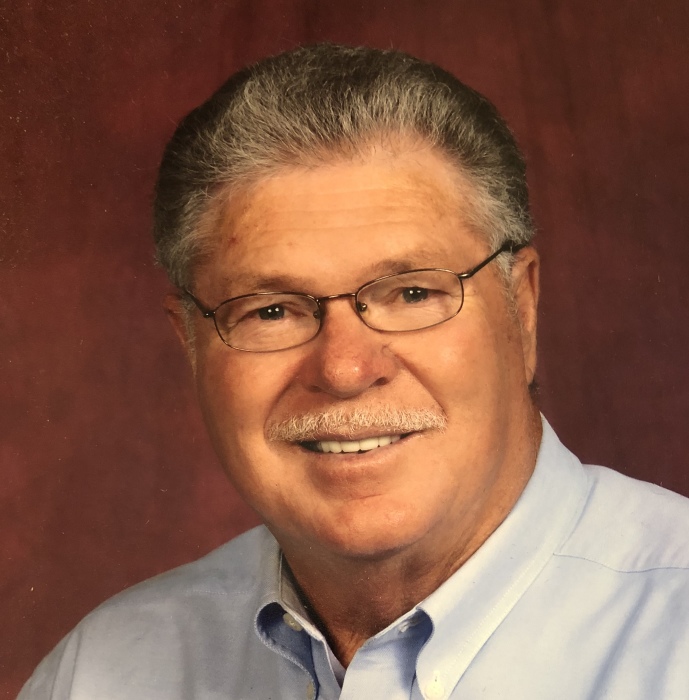 Funeral services for Mr. Robert Lynn Spencer, Sr., will be held 1 p.m. Thursday, July 11, 2019, in the chapel of Replogle-Lawrence Funeral Home with Rev. Steve Osborne officiating. Burial will follow in Hopewell Cemetery. Visitation will be held Wednesday, July 10, from 4 until 9 p.m. at the funeral home and on Thursday from 11 a.m. until service time.

Mr. Spencer, age 73, lost his battle with cancer surrounded by family and friends.

He was born in Medina to the late Dave Thomas Spencer and Laura Jane Foutch Spencer. He was a faithful member of Friendship Baptist Church, avid hunter, and retired from the Madison County Sheriff Department after 20 years of service.

To order memorial trees or send flowers to the family in memory of Robert Spencer, Sr., please visit our flower store.