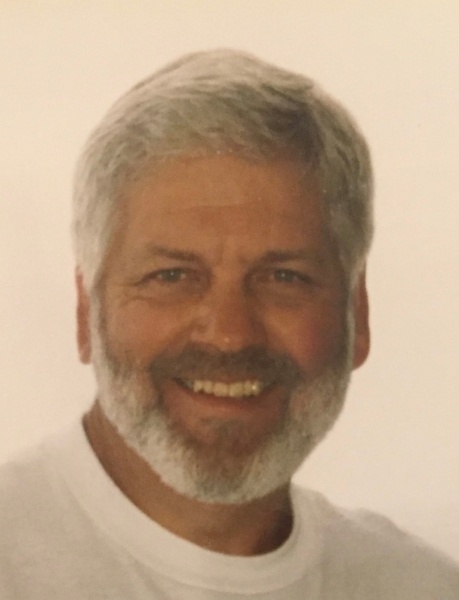 Robert was employed by the ICG Railroad (later Norfolk Southern) for 30 years and later had a small welding and mechanical shop in Medina. He was a member of Oakfield Baptist Church where he served as Sunday School Director and on various church committees. He was active in Men on a Mission-an Appalachian Mountains mission project. He enjoyed bowling, NASCAR racing, boating on the Tennessee River, and especially sharing his love of Jesus.


Mr. Roe was preceded in death by his parents, and a brother, Billy Wayne Roe.


The family would like to offer a special thanks to the MICU nursing staff of Jackson-Madison County General Hospital for their care of Robert.


In lieu of flowers, memorials may be directed to Oakfield Baptist Church or Men on a Mission.

To order memorial trees or send flowers to the family in memory of Robert Roe, Jr., please visit our flower store.