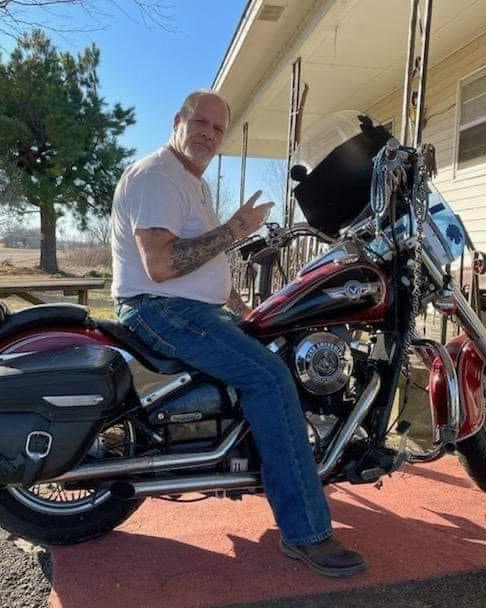 He was born in Trenton, TN May 21, 1966, to Robert Eugene Powell and Nyoka Jean Branch. Goob was retired from construction work where he was a welder.

He was preceded in death by his father; son, David Powell.

Memorial services will be held at a later date.

To send flowers to the family in memory of Robert "Goob" Lyndell Powell, please visit our flower store.