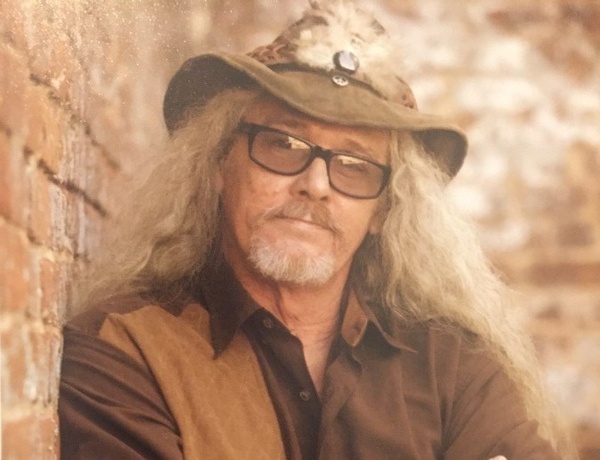 Mr. Kerns, age 57, passed away at his home in Biloxi, MS. Robert, “River Rat”, as he was affectionately called, was a licensed engineer for a barge company. He also was an avid motorcycle rider and loved to fish.

He was born in Milan, TN to Damon Carroll Kerns and Brenda Mae (Mooney) Kerns Saddoris.

Mr. Kerns was preceded in death by his father.

To order memorial trees or send flowers to the family in memory of Robert Kerns, please visit our flower store.