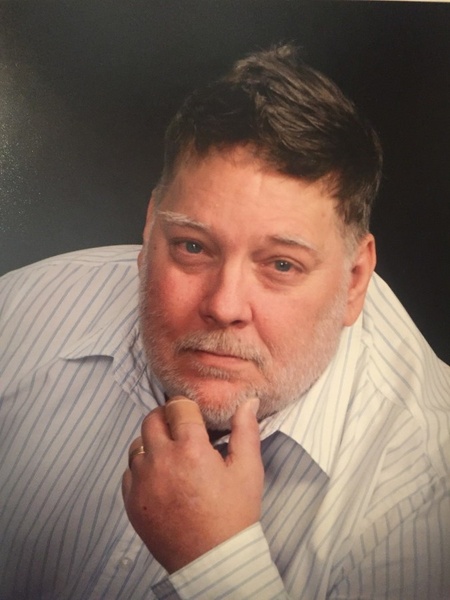 Funeral services will be held in the chapel of Replogle-Lawrence Funeral Home on Sunday, July 15, at 3 P.M. with Dr. Bill Espy officiating.

Mr. Cole was born in Dearborn, Michigan to Richard and Ann Marie Shoup Cole. He spent most of his youth in South Lyon, Michigan. He has made his home in Jackson, Tennessee for the last thirty years, but was always a University of Michigan fan! “Go Blue!”   Rick was also a music fan and loved attending concerts whenever he could.

He worked at TBDN in Jackson as a quality control supervisor.

Rick married the love of his life, Becky Sue Cole, on July 13, 1985 and have never been apart since. Becky says, “I love you more!”

He was preceded in death by his parents and a brother, James “Jimmy” Cole.

To order memorial trees or send flowers to the family in memory of Richard "Rick" Cole, Jr., please visit our flower store.