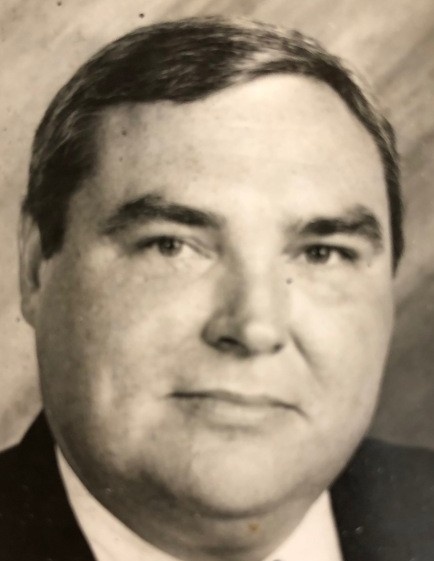 Graveside services for Mr. Richard Lloyd Oliver will be held 2 p.m. Sunday, December 12, 2021, at Mt. Zion United Methodist Church Cemetery with Dr. Philip Jett officiating. Visitation with the family will be held Saturday, December 11, 2021, from 4 until 7 p.m. at the funeral home.

He was raised in Trenton, TN and graduated from Peabody High School, Class of 1972. Richard retired from Procter & Gamble after a 30 plus year career.

To order memorial trees or send flowers to the family in memory of Richard Oliver, please visit our flower store.