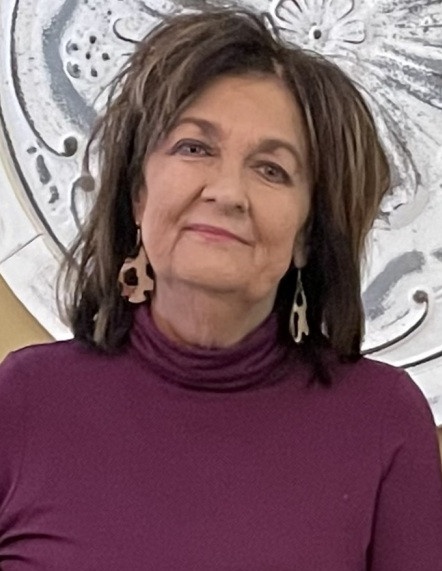 Funeral services for Mrs. Rhonda Walters will be held 2 p.m. Monday, April 25, 2022, in the chapel of Replogle-Lawrence Funeral Home with Barry Matthews officiating. Burial will follow in New Shiloh United Methodist Church Cemetery. Visitation will be held Sunday, April 24, 2022, from 4 until 8 p.m. at the funeral home and on Monday from 12 p.m. until service time.

She was born August 14, 1964, to Charles William Conder and Almarine Scarbrough Conder. Rhonda was retired from Humboldt City Schools. She was a member of New Shiloh United Methodist Church.

Rhonda was preceded in death by her father, Charles Conder.

In lieu of flowers, memorials may be directed to Donate Life America at donatelife.net

To order memorial trees or send flowers to the family in memory of Rhonda Walters, please visit our flower store.