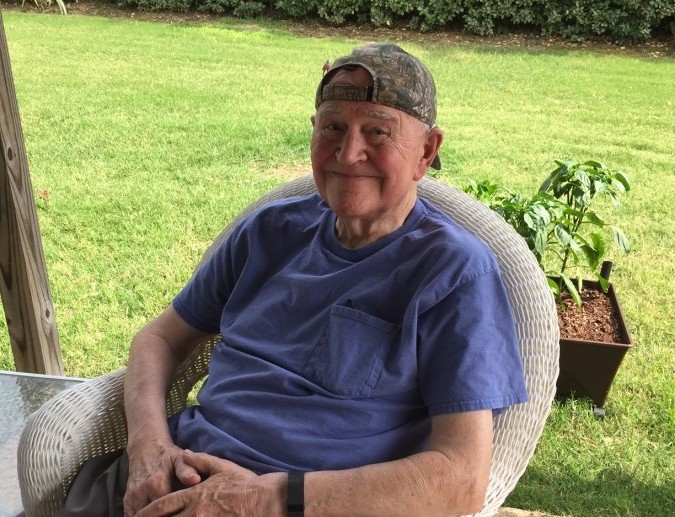 Funeral services for Mr. Raymond Sowell will be held at 10 a.m. Thursday, November 30, 2017, in the chapel of Replogle-Lawrence Funeral Home with Rev. Garry Miller officiating. Burial will follow in Oakfield Cemetery.

He was born in Oakfield, TN to the late Leodie Sowell and Mossie Smith Weakes. Mr. Raymond was a U.S. Army veteran and retired from truck driving after 41 years.

Visitation with the Sowell family will be held Wednesday, November 29, 2017, from 4 until 8 p.m. at the funeral home.

To order memorial trees or send flowers to the family in memory of Raymond Sowell, please visit our flower store.