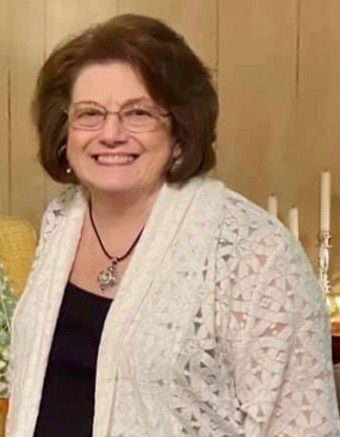 Funeral services for Mrs. Patricia Ann Brown will be held at 1 p.m. Monday, August 15, 2022, in the chapel of Replogle-Lawrence Funeral Home with Dr. Brent Lay officiating. Burial will follow in Rose Hill Cemetery. Visitation will be held Monday from 11 a.m. until service time at the funeral home.

She was born in Corinth, MS to the late Millard Franks and Fauna Elizabeth Blurton. Patricia retired from Porter Cable. She was a faithful member of Englewood Baptist Church.

To send flowers to the family in memory of Patricia Ann Brown, please visit our flower store.