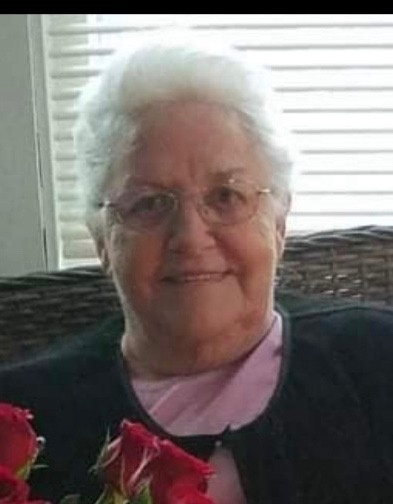 Funeral services for Mrs. Norma Widner will be held 1 p.m. Saturday, September 18, 2021, in the chapel of Replogle-Lawrence Funeral Home with Carroll Taylor, Steven Clenney, and Mark Widner officiating. Burial will follow in Gibson County Memory Gardens. Visitation with the family will be held Saturday from 11 a.m. until service time at the funeral home.


She was born in East St. Louis, IL to the late Edward Phelps and Katie Johnson Phelps. Mrs. Widner was a member of New Life United Pentecostal Church in Milan.

To order memorial trees or send flowers to the family in memory of Norma Widner, please visit our flower store.