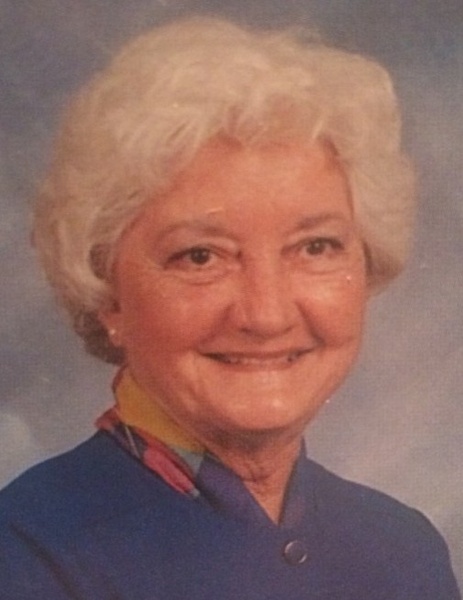 Mrs. Christine, a longtime resident of Medina and member of Medina First United Methodist Church, was born in Gibson County to the late William Cordie Reeves and Evie Wharton Reeves.

She was a beautician in Medina for 43 years. Mrs. Senter was preceded in death by her parents and husband, Robert Elmer Senter; siblings, Ousler, Bob, and Maxine

To order memorial trees or send flowers to the family in memory of Myra Senter, please visit our flower store.