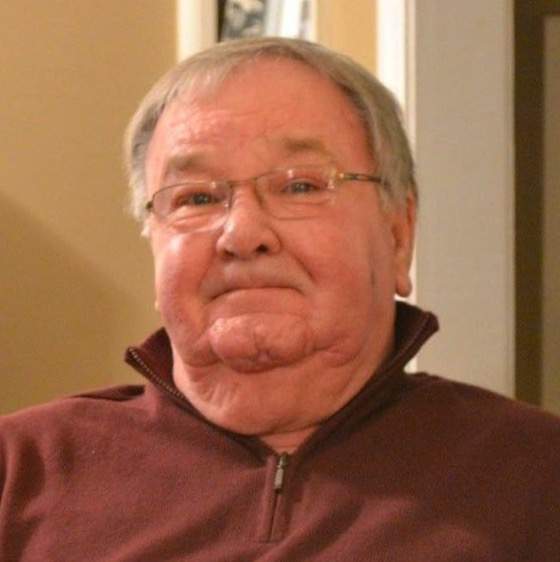 Trenton, TN- Funeral services for Mr. Steve Bunch, age 74, will be held 2 pm Saturday, May 7, 2016 at Oak Grove United Methodist Church with Rev. Kenny Perry officiating. Burial will follow in Oak Grove Cemetery.
Mr. Bunch died May 4, 2016 at his home in Trenton.
He was born in Humboldt, TN to the late William Alvin Bunch and Myrtle Janie Cotham Bunch. He was educated in the Humboldt City Schools and a graduate from the University of Memphis. Steve was a member of Oak Grove UMC; retired from the TN National Guard and was retired from the State of Tennessee.
Mr. Bunch was preceded in death by his parents; son, Christopher Shane Webb; one great-grandson; brothers, Walton Bunch and W. J. Bunch.
He is survived by his children; Jennifer Webb-Turnage and Allyson Webb Via; grandchildren, Caleigh Shackleford, Lawrence Wimberly, Jeb Wimberley, Ethan Webb, Leigh Elizabeth Turnage, Christen Webb, and Emily Anne Porter.
Visitation with the Bunch family will be held Saturday, May 7, 2016 from 12 noon until service time at the church.
In lieu of flowers, memorials may be made to the Shriners Children's Hospital.

To order memorial trees or send flowers to the family in memory of Mr. Steve Bunch, please visit our flower store.