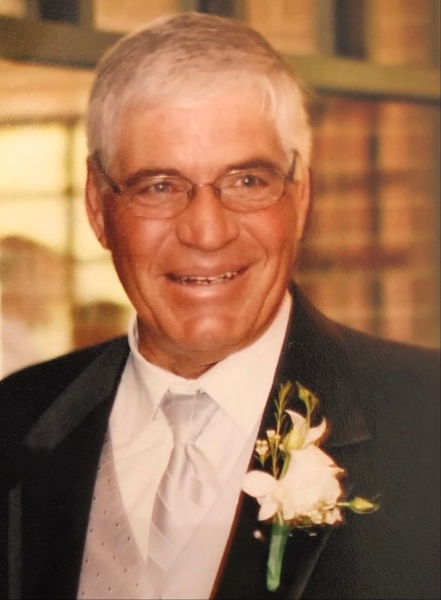 Michael, age 68, passed from this earth to his Heavenly home on Thursday, November 18, 2021.  Mike was born October 28, 1953, in Aurora, Illinois to Robert Thurgood and Virginia Lee Newman, who preceded him in death.

He is survived by Linda, his wife of 43 years; daughters, Julie (Justin) Kinsland and Sarah (Colby) Wilson; brother, Peter Newman.  He also leaves behind grandchildren, who were the lights of his life, Jack and Caroline Wilson and Annabelle Kinsland.

​In lieu of flowers, memorials may be directed to St. Mary's Catholic Church Building Fund.

To order memorial trees or send flowers to the family in memory of Michael (Mike) Newman, please visit our flower store.