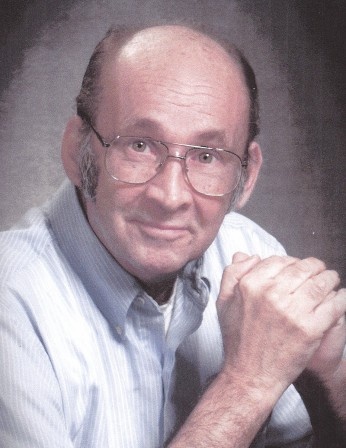 He was born in Gibson County, TN to the late Rufus and Madeline Haley Gray. Mr. Gray was retired from Methodist Hospital in Memphis.

He was preceded in death by his parents; brothers, Rickey and Kenny Gray; sister, Faye Klumph.

Visitation with the Gray family will be held Saturday, July 23, 2016 from 4 until 7 pm at the funeral home.

To order memorial trees or send flowers to the family in memory of Michael Gray, please visit our flower store.