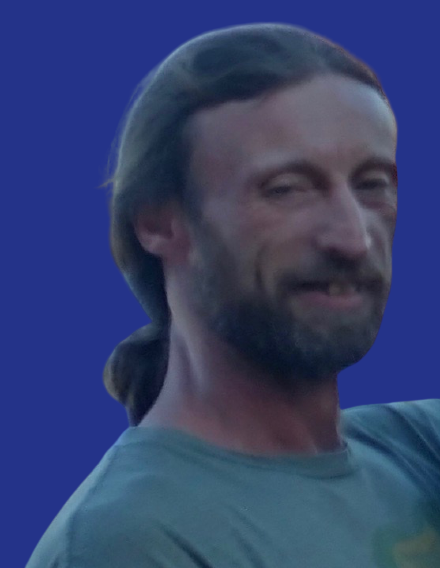 Funeral services for Mr. Michael Gage will be held 2 p.m. Tuesday, February 23, 2021, in the chapel of Replogle-Lawrence Funeral Home with Marvin Sikes officiating. Burial will follow in Rose Hill Cemetery. Visitation will be held from 10 a.m. until service time at the funeral home.

Michael, 45, passed away Friday, February 12, 2021, after injuries sustained from an auto accident.

He was born in Dyersburg, TN to Riley Gage, Jr. and Linda Lovell Gage. Michael was employed at Hughes Hardwood International in Collinwood, TN.

He was preceded in death by his father.

To order memorial trees or send flowers to the family in memory of Michael Gage, please visit our flower store.