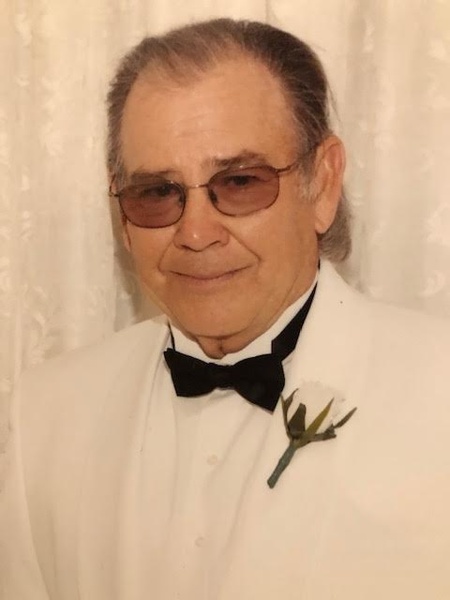 Dad (Max) was born on June 5, 1940 to Max Sr and Mazie L. Abrams-Smith in Hillsboro, IL. He spent most of his career as an Electrician, at first traveling the country to wherever the work was (a catch phrase he liked to use, "If you find work, write."). Eventually settling in southern Utah to raise a family.

Dad was known to say, "I want you to know; this is going to hurt me more than it hurts you!" When discipline was required. He was also known to appreciate a creative child. Once laughing so hard at a few that decided a book in the britches would go undetected, that he didn't carry out the planned punishment.

Max definitely had a 'Funny Bone' and was perhaps a Hall of Fame 'Dad Joke' teller. But the best part was that he was usually the one to laugh the hardest. Often following up with, "That's funny! Huh!"

Max was predeceased by his parents, sister (Eunice), 3 Grandchildren (Noah, Maggie & Joey). He is survived by 2 ex-wives (Terry & Ramola), 21 children, his wife (Lori), 79 grandchildren, and many great-grandchildren.

Buried in Gibson County Memory Gardens Cemetery (Humboldt, TN) on June 27, 2022. A Celebration of His Life will be held at The Rock Church in Cedar City on July 9, 2022 at 10 am.
In lieu of flowers, the family requests donations be made to 'Veterans of Foreign Wars'; an organization that Dad was known to strongly support!
Make a donation to Veterans of Foreign Wars Foundation in memory of Max Walton Smith, Jr.
​