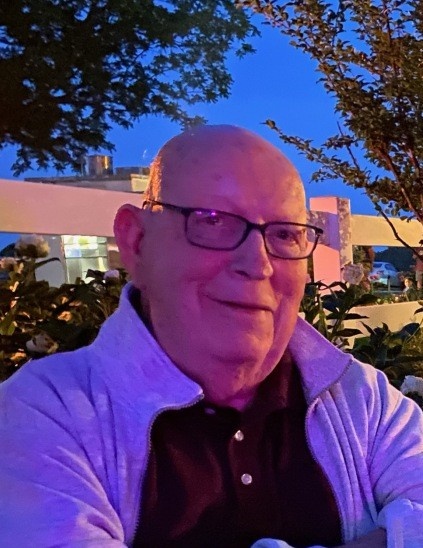 He was born in Coronado, CA to the late Harry Everett Craig and Florence Alberta McKenzie Craig. Maurice proudly served in the U. S. Navy and later spent his career as a floral designer and business owner in California before retiring and moving back to Tennessee in 2005 with his family. He was a member of Humboldt First United Methodist Church.

He was preceded in death by his parents; wife of 58 years, Judy Roberson Craig; sisters, Norma, Peggy, Maxine.

Memorials may be directed to Humboldt First United Methodist Church.

To order memorial trees or send flowers to the family in memory of Maurice Craig, please visit our flower store.