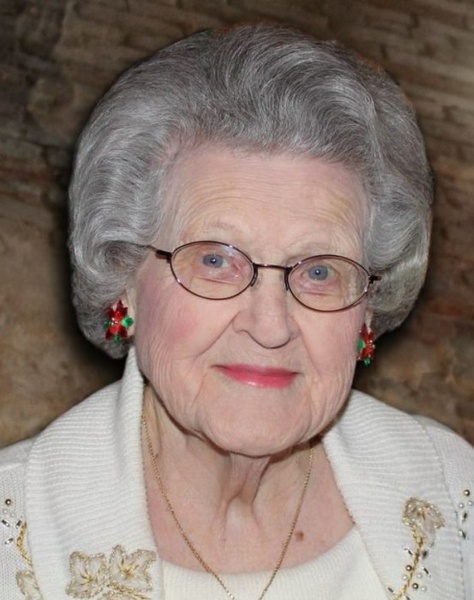 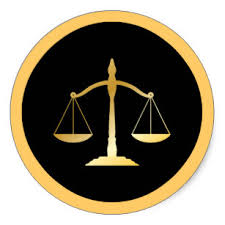 Funeral Services for Mrs. Mary Ruth Manasco will be held at 2 pm Saturday, March 18, 2017, at Humboldt First United Methodist Church with Rev. Bruce Little and Rev. Kenny Perry officiating. Burial will follow in Oak Grove Cemetery in the Edison Community. Visitation will be held Saturday from 10 am until 12 noon and will resume at 1 pm until service time at the church.

She was born in Gibson County in the Edison Community to the late Aubrey Gordon and Florence Lee Bledsoe Gordon. Mrs. Manasco was a school teacher for 32 years having taught in Gibson County and Crockett County school systems. In 1973 she was named outstanding teacher of the year. Mrs. Manasco was a member of Humboldt First United Methodist Church where she was a member of the UMW, Willing Workers Sunday School Class, and in 1993 received the Peace Makers award.

She was preceded in death by her parents; husband, Clarence James Manasco; step-sister, Beverly Gordon Sparks.

To order memorial trees or send flowers to the family in memory of Mary Manasco, please visit our flower store.