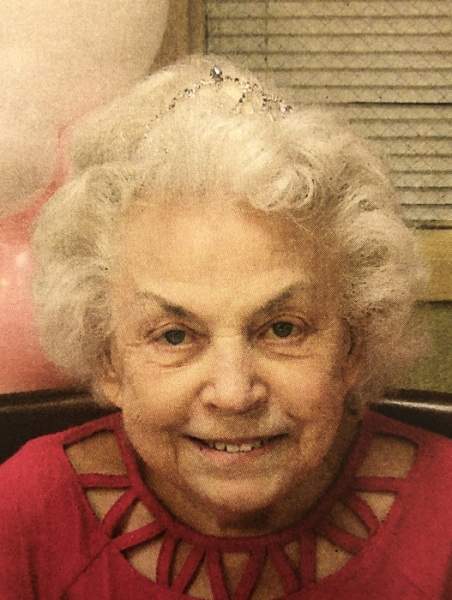 She was born in Madison County to the late Alma Luther and Lillian McKelvy Foutch. She was a 1952 graduate of North Side High School and later attended West TN Business College in Jackson. Before returning to Medina, Mrs. Sanders lived in Memphis where she worked as a Stenographer for Civil Service at Mallory Air Force Base. She retired as an executive secretary with E. H. Crump Realty, Inc. after a 17 year tenure. Mrs. Sanders was a member of Medina First Baptist Church.

To order memorial trees or send flowers to the family in memory of Martha Rachel Sanders, please visit our flower store.