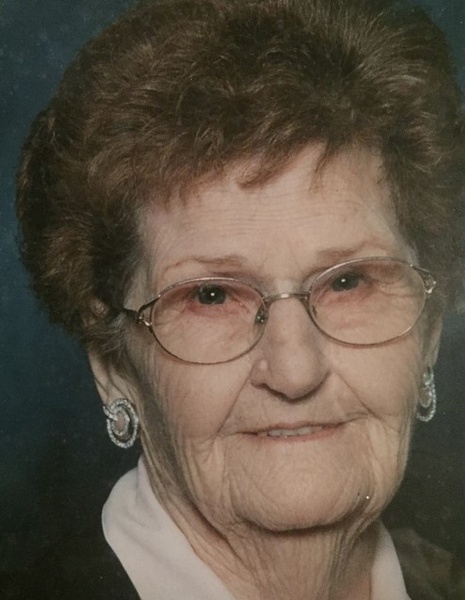 Funeral Services for Mrs. Madgie Beal, age 95, will be held 1 pm Tuesday, August 16, 2016 in the chapel of Replogle-Lawrence Funeral Home with Tim Roland officiating. Burial will follow in Kelley Cemetery in Decatur County.

She was born in Wayne County, TN to the late James Arthur Chambers and Icy Mae Clay Chambers; homemaker and member of the Humboldt Church of Christ.

To order memorial trees or send flowers to the family in memory of Madgie Beal, please visit our flower store.