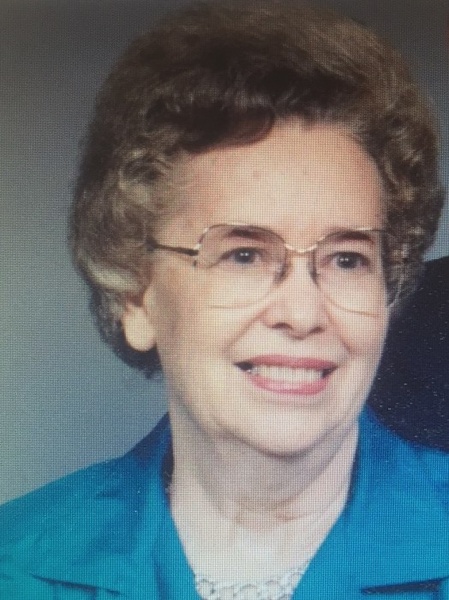 Louise was born March 18, 1930 in Carroll County, TN. She was the daughter of the late Clois Leslie and the late Roma Rummage Leslie. Louise attended Fairview School and graduated from Northside High School in 1948 as class valedictorian. She was an honors graduate of West Tennessee Business College. Louise married Wayne "Buck" Turner October 12, 1951. They made their home in the Three Way Community. Louise actively served her community and worked many years in the community stew. She was a life long member of Antioch Baptist Church and served her Lord proudly in numerous church positions. Louise retired in 1996 from the State of Tennessee Tax Enforcement Division. She enjoyed her early retirement years traveling all over the United States with Buck. She was an avid gardener and shared her love of flowers with family and friends.

Louise loved her Lord and carried her faith proudly until the end. She was a loving and caring wife and mother, a devoted friend and an example for everyone. Our loss is truly Heaven's gain.

Visitation will be held at Antioch Baptist Church Tuesday, June 14, 2016 from 5 until 7 pm and on Wednesday from 12 noon till service time.

To order memorial trees or send flowers to the family in memory of Louise Turner, please visit our flower store.