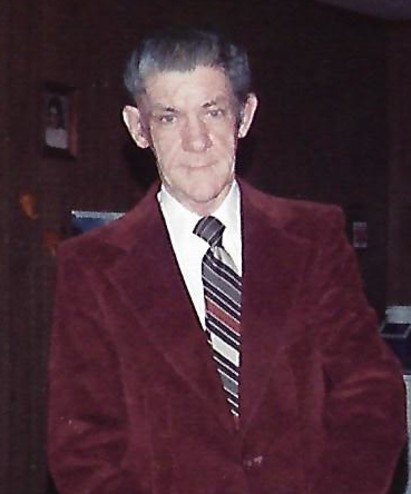 Mr. Lester E. Frost passed away at his home near Medina on August 23, 2018 at the age of 83.  Mr. Frost was proud to have served his country as an Medical Aid in the U.S. Army during the Korean War. He retired from the State of Tennessee Department of Transportation in Jackson after eighteen years of service. Lester was well known for his singing and guitar playing abilities that he often enjoyed displaying at the Old Country Store.  His wife often danced as he played a Hank Williams tune.

Lester was born on March 14, 1935 to Charlie E. Frost and Pearl (Banks) Frost in Missouri. He was raised and spent most of his life in and around Medina where he met his wife and raised his children. Lester married the love of his life Clara A. Jones on May 19, 1956 and have been together for 62 years. They had two daughters, Nita Ann Boyd (Charles), and Sherry Dianne Griffin (Scott). They are also blessed with four grandchildren and five great grandchildren with another one on the way. He is also survived by two brothers: Bill and Benney Frost, and a sister Vernetta Frost.

​Lester was preceded in death by his parents; and brothers, Elmer and Arlis Frost.

To order memorial trees or send flowers to the family in memory of Lester Frost, please visit our flower store.