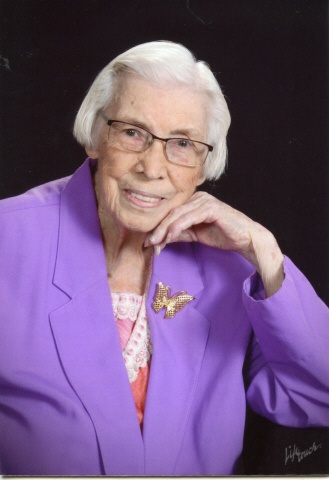 Funeral services for Mrs. Lena Bell Potts Piercey will be held 1 p.m. Monday, July 22, 2019, at Oakfield Baptist Church with Rev. Mickey Jackson officiating.  Burial will follow in Bakers Chapel Cemetery in Madison County. Visitation will be held prior from 11 a.m. until service time on Monday at the church.

She was born in Madison County to the late Virgil Lee Potts and Flora E. Ellison Potts. Mrs. Piercey was a member of Oakfield Baptist Church since the late 50’s.

She was preceded in death by her parents; husband of nearly 60 years, Newbill O. Piercey; sons, Bronson and Allen Piercey; brothers, Robert Potts and Gerald Potts.

In lieu of flowers, memorials may be directed to Bakers Chapel Cemetery Fund, C/O The Bank of Milan.

To order memorial trees or send flowers to the family in memory of Lena Piercey, please visit our flower store.