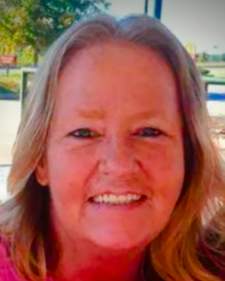 Memorial services for Mrs. Lena Gray will be held at 2 p.m. Sunday, August 28, 2022, in the chapel of Replogle-Lawrence Funeral Home with Bro. Curt Stubblefield officiating. Visitation will be held from 1 p.m. until service time at the funeral home.

She was born in Bolivar, TN to the late Raymond Paul Haase and Nettie Mae Watson Haase. Lena had previously been employed at Kellogg in Jackson, TN and attended South Jackson Church of Christ.

Lena was preceded in death by her parents; brother, Joseph Adam “Joe” Haase.