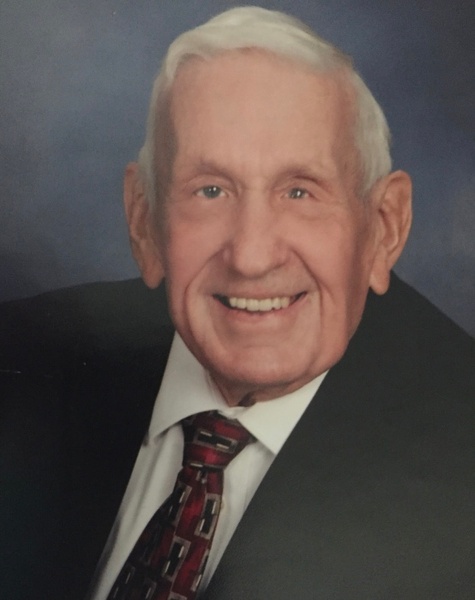 He was born in Madison County to the late Robert Daniel Graves and Nettie Marie Rhodes Graves. He was a member of Antioch Baptist Church; farmer and owner of Graves Tree Service; he has been a resident of Graves Loop Road in Medina for 81 years.

To order memorial trees or send flowers to the family in memory of Larry Graves, please visit our flower store.