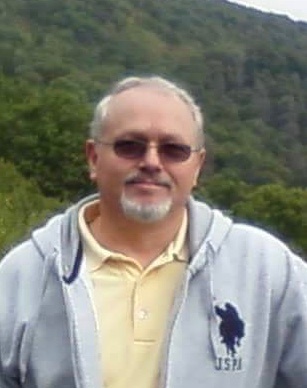 Mr. Neal attended the Madison County School System and graduated Northside High School in 1976. Mr. Neal was united in marriage to Susie (Jones) Neal March 31, 1978. Mr. Neal was a veteran of the U.S. Navy; sheetmetal worker, local 4; evangelist, and missionary to the Philippines. He was very artistic and greatly enjoyed drawing and painting.

Funeral services will be held 3 p.m. Tuesday, April 3, 2018, in the chapel of Replogle-Lawrence Funeral Home with Bro. Jeff Smith officiating. Burial will follow in Mt. Zion Cemetery. Visitation with the Neal family will be held from 4 until 8 p.m. Monday, April 2, 2018, at the funeral home.

To order memorial trees or send flowers to the family in memory of Kenneth Neal, Sr., please visit our flower store.