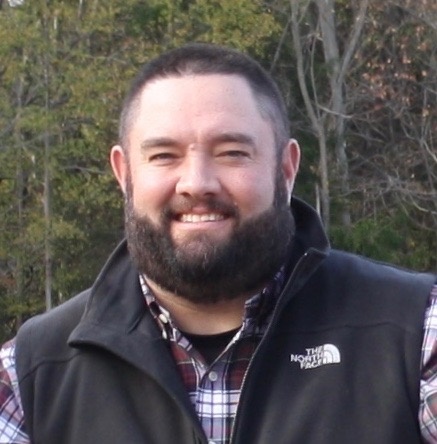 He was born in Milan, TN to Ken Luckey and Betty Coleman Luckey. Keenan was a graduate of Humboldt High School and worked as a crop adjuster in agriculture insurance. Keenan owned KL’s Crawfish & Shrimp Boils, which gave him many opportunities to entertain guests and help with many fundraisers and non-profit organizations. Keenan was a member of Antioch Baptist Church.

In lieu of flowers, memorials may be directed to Crohn’s & Colitis Foundation

To order memorial trees or send flowers to the family in memory of Keenan Luckey, please visit our flower store.