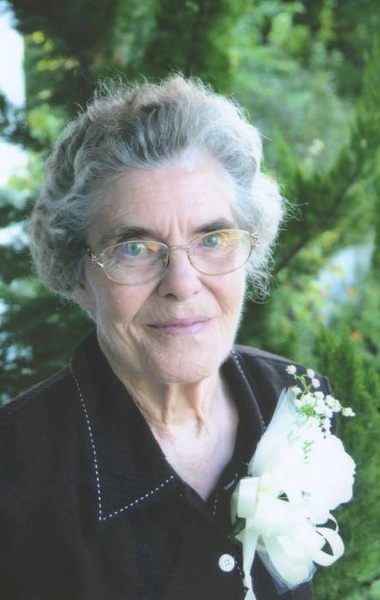 Funeral services for Mrs. Juanita McAlexander will be held 11 a.m. Saturday, January 26, 2019, in the chapel of Replogle-Lawrence Funeral Home with Elder Paul Scott officiating. Burial will follow in Hollywood Cemetery in Jackson, TN. Visitation will be held from 9 a.m. until service time Saturday.

She was born in Chester County to the late Isaac N. King and Ella Carroll King. Mrs. McAlexander worked as a CNA for over 30 years at West TN Skilled Nursing Center and Forest Cove Nursing Home.

To order memorial trees or send flowers to the family in memory of Juanita McAlexander, please visit our flower store.