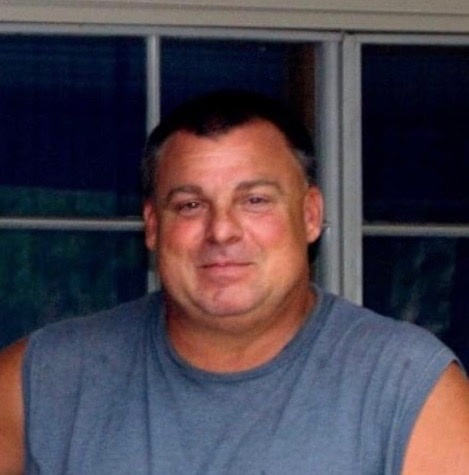 
Funeral services for Mr. John Brown will be held Friday, January 28, 2022, at 1 p.m. in the chapel of Replogle-Lawrence Funeral Home with Charles Johnson, Rodney Nance, and Pamela Brown officiating. Burial will follow in Hopewell Cemetery near Medina. Visitation will be held Thursday, January 27, 2022, from 5 until 8 p.m. and on Friday from 12 p.m. until service time at the funeral home.


He was born April 13, 1972, to the late Ralph and Betty Joyce (Smith) Brown. John spent his life as a mechanic who was the owner operator of his own business in Medina. He loved his community and was always willing and available to help those in need. He was also a former member of the Lions Club and enjoyed sponsoring the local ball teams. To know John was to love him. He brought love and joy to those around him. He was an amazing Husband, Dad, Papal, brother, uncle, and friend.


He was proceeded in death by his loving parents and his two brothers, Dewayne and Darron Brown.

Donations may be made at the funeral home.

To order memorial trees or send flowers to the family in memory of Jonathan Brown, please visit our flower store.