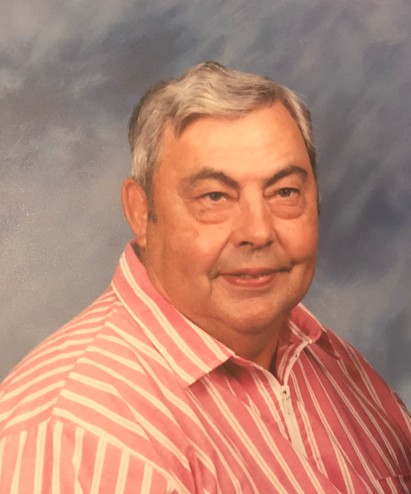 John Davis entered his heavenly home on Monday, July 13, 2020, at Jackson-Madison County General Hospital after a brief illness.  A private family visitation will be held.  A public graveside service with military honors will take place on Wednesday, July 15, 2020, 6 P.M. at Hopewell Cemetery near Medina.

John was born in Lexington, TN to the late Harmon and Lizzie Davis.  He served his country in the U.S. Army and was a member of the Jackson Masonic Lodge No. 45 and was also a Shriner. John operated a barber shop in Jackson for several years. Mr. Davis retired as a  machinist from Porter Cable in Jackson. He was a longtime member of the First Cumberland Presbyterian Church of Jackson where he served as an Elder. John Dick loved his family, church, and gardening (especially tomatoes).

To order memorial trees or send flowers to the family in memory of John Davis, please visit our flower store.