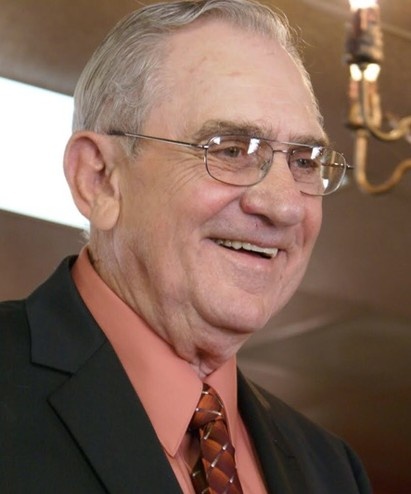 Mr. James Howard Barnes, age 84, passed away Thursday, September 13, 2018, with his daughters by his side. Visitation with the Barnes family will be held Saturday, September 15, 2018 from 5-9pm and Sunday, September 16th, 12-2pm with services beginning 2pm at Replogle-Lawrence Funeral Home, Medina, TN with Rev. Steve Osborne and Rev. Landon Mason officiating. Burial will follow at Davidson Yard Cemetery, Medina, TN with Military Honors.

Howard was born November 17, 1933 in Madison County, TN to the late Jack and Pearl Longmire Barnes.  He was a graduate of Northside High School, attended Memphis State and later served in the US  Navy.  After serving his country, he began his career with the Tennessee Department of Transportation, where he retired.  He was a member of Friendship Baptist Church.

To order memorial trees or send flowers to the family in memory of James Howard Barnes, please visit our flower store.